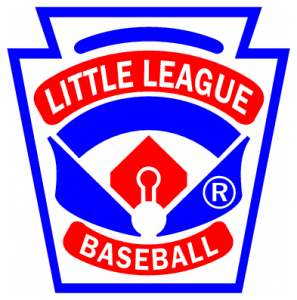 ced to the World Series in Wilmington where they finished third in the world. In just the second year of the program being started, Little League North Seniors rolled through the competition to win the state crown in July of 1967 and went on to compete in a double-elimination regional tournament in Gary, Indiana. To win the state, North had to get past All-Star teams from Little League South, Collinwood, Little League East, Ashtabula, Mansfield and Dayton.  The 5-4 win over Dayton clinched the state title. North, after beating the state champion from Michigan, lost to the Missouri state champion to fall into the loser’s bracket. However, they defeated Indiana and gained revenge by beating Missouri before losing to 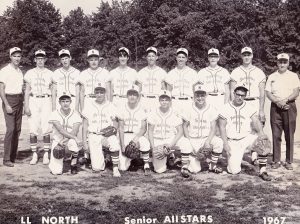